Another Case of Animal Cruelty in Luxembourg City

It is time that we change laws regarding the treatment of animals!

Over the weekend, a concerned citizen called GIVE US A VOICE about a gypsy street beggar who had a dog that was limping on three legs. The dog was being passed around from person to person and they were literally dragging the injured dog behind them. At the suggestion of GIVE US A VOICE, the person who witnessed this atrocity called the police. The police came to the scene and controlled the passport and microchip of the dog. They found that the passport had been tampered with white-out and did not match the information from the microchip. The police confiscated the dog, which was promptly taken to a veterinarian. It was discovered that the dog had a broken leg, and it had been broken for several days with no treatment. The dog was treated and taken to an animal shelter where he is recovering.

If you see an animal being mistreated, please call GIVE US A VOICE immediately!

GIVE US A VOICE would like to thank Mr. Christian FRIESS for being brave enough to take action when he saw an injustice. Thanks to you, this poor dog is getting the treatment he needs and is in safe hands. 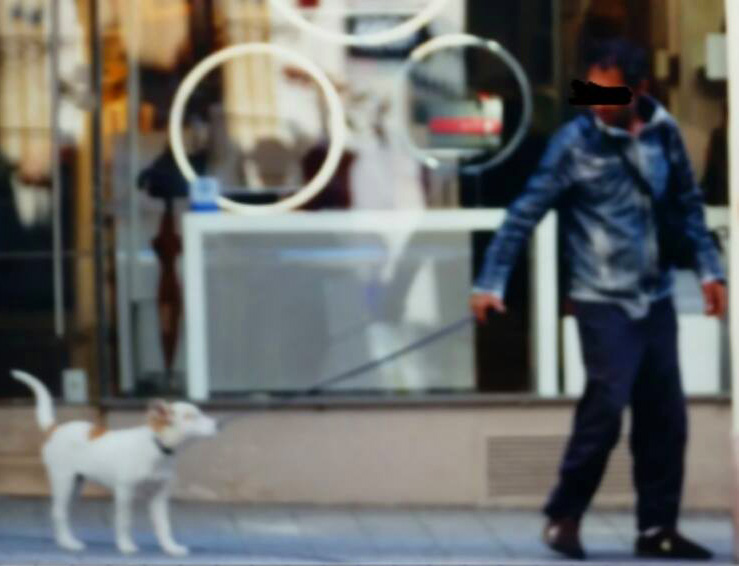 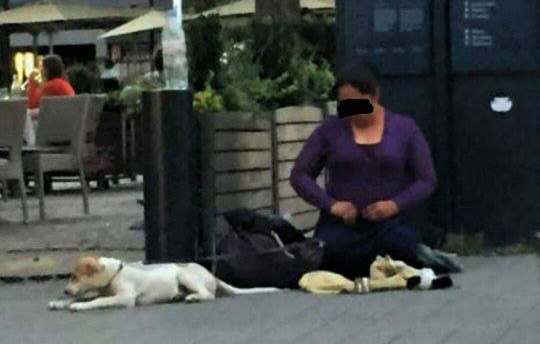